The airline’s expansion plans include a non-stop route between Doha (Qatar) and Auckland (New Zealand) which, if it takes off, will mean a flight time of 18 hours and 34 minutes for the 9,000+ mile journey. Buckle up! 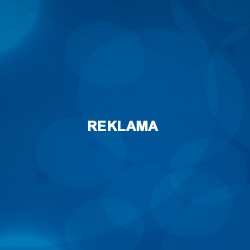